The Academy is still in the making. To be notified when new courses are uploaded, and of other relevant police science news, please join the Police Science Dr mailing list through the form below. 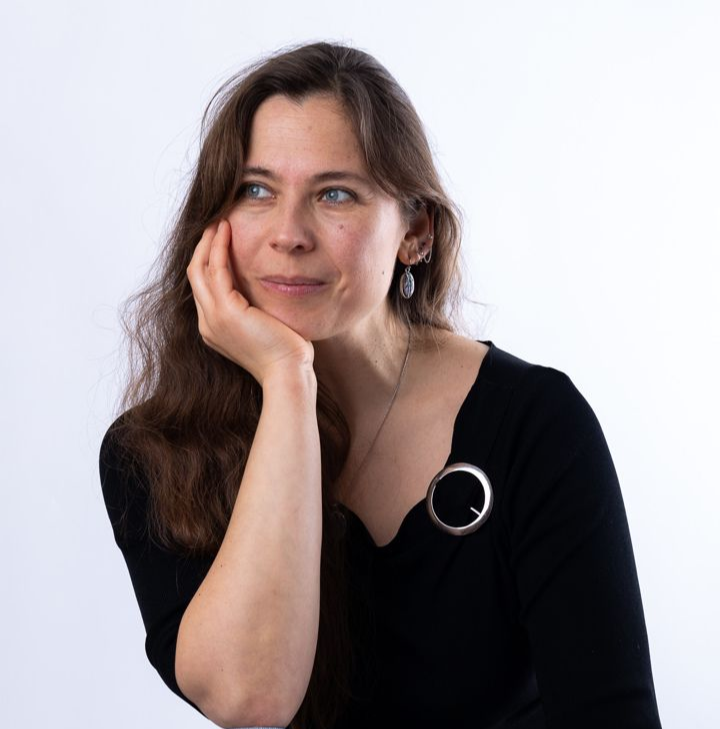